What is the zone of proximal development? 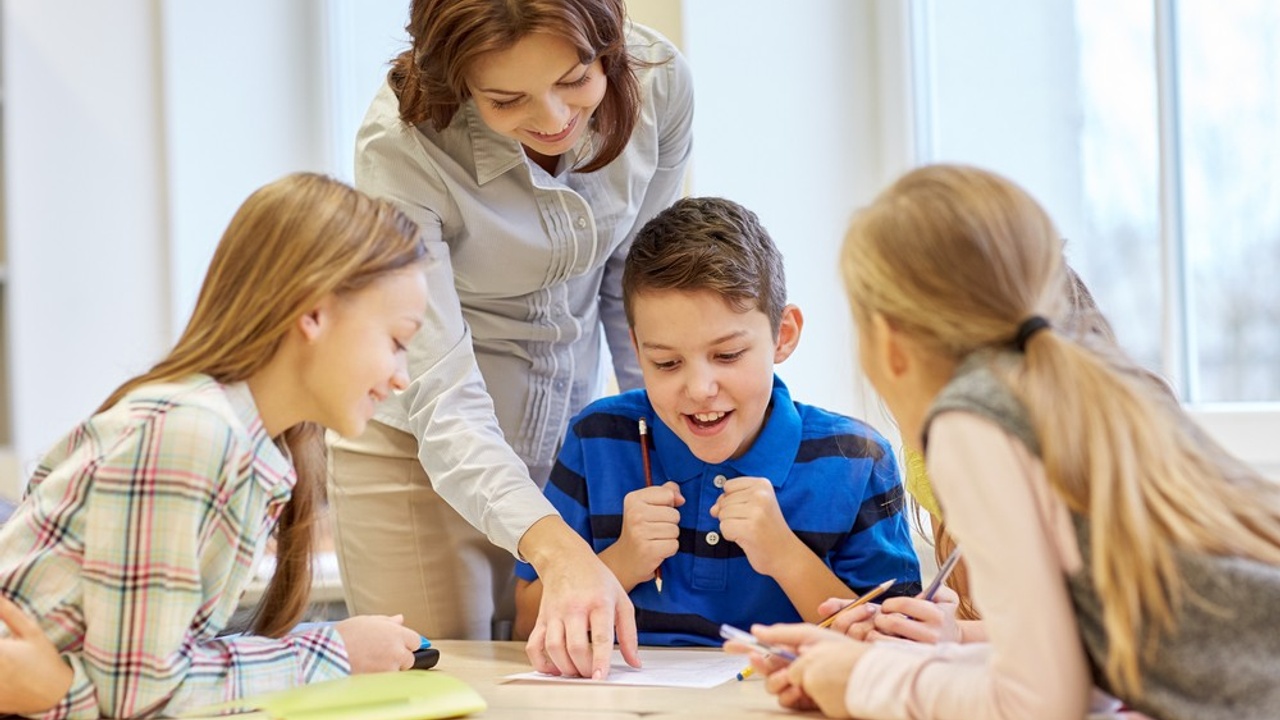 The zone of proximal development (ZPD) and Krashen’s notion of i + 1 are sometimes misunderstood as expressing the same idea (Lantolf, Thorne & Poehner, 2015). The main difference between the two concepts is that the ZPD focuses on what learners can accomplish with the help of others, while i + 1 stresses that learners’ language improves when they comprehend input that is slightly more advanced than their current level.

Another misconception of the ZPD is that the process of accomplishing a task with support of others involves learners passively imitating what others do without mentally processing the action. Within sociocultural theory, rather than passively imitating, individuals draw on their experience and cultural resources to make sense of the support they receive.

The definition of the ZPD by Vygotsky (1978, p. 86), the father of sociocultural theory, is the distance between the actual developmental level as determined by independent problem solving and the level of potential development, as determined through problem solving under adult guidance or in collaboration with more capable peers. This implies that classroom interactions, such as group work and collaborative projects, promote development.

Unlike traditional tests that seek to measure abilities that individuals have already attained, the ZPD is forward looking. It asserts that what individuals can accomplish with support from others is indicative of what they will be able to accomplish independently in the future (Lantolf, Thorne & Poehner, 2015).

Although the idea of receiving support from others to accomplish particular tasks is central in the notion of the ZPD, Aljaafreh and Lantolf (1994) point out that the support should be just sufficient. In other words, the idea is not to have teachers complete a task for students but to provide enough support to encourage and guide them to participate in an activity.

When giving corrective feedback, for example, teachers can start with implicit feedback (e.g., Is there something wrong in this sentence?). If students are not able to identify the error, teachers should be more explicit in the way they provide feedback (e.g., What is the correct tense?). However, if students are still unable to identify the problem, teachers should provide the correct answer (e.g., It should be ‘have gone’, not ‘went’.).

Aljaafreh, A. & Lantolf, J.P. (1994). Negative feedback as regulation and second language learning in the zone of proximal development. The Modern Language Journal, 78(4), 465-483.