What is Group Work? 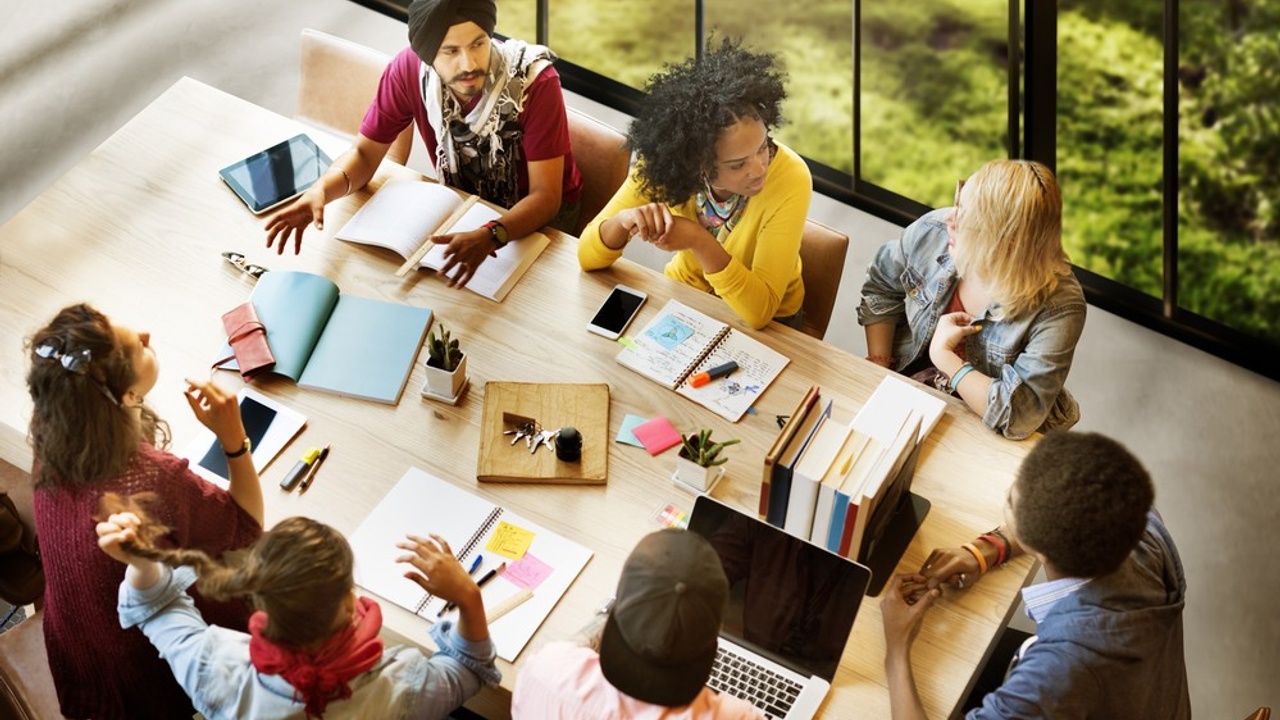 Some teachers and students, particularly in an exam-oriented learning environment, think that group work is a waste of time. This is often because group activities are not well-designed. Due to unclear instructions and expectations, learners tend to work cooperatively rather than collaboratively in group writing projects. Rather than having group members discuss and plan their project together, individual members work on their assigned parts in isolation.

The idea of small group or pair work is supported by two major theories of learning: the psycholinguistic theory of interaction and Vygotsky’s sociocultural theory (Storch, 2007).

The psycholinguistic theory of interaction posits that interaction in group work involves students using language to negotiate, to seek and provide clarification (Storch, 2007), and even to resolve conflicts. This process involves learners modifying their speech until group comprehension is achieved. This modification is an important element of language learning, according to Krashen’s (1981) comprehensible input hypothesis.

From Vygotsky’s sociocultural theory perspective, human cognitive development occurs because of interactions within social environments (Lantolf, Thorne & Poehner, 2015). This development can occur through scaffolding; that is, when an expert supports a novice in accomplishing a task. In group work, group members bring their strengths and experience to the table to complete a task which would be challenging or impossible if it were to be done individually.

For group work to be effective, clear instructions and expectations are necessary. In a group writing project, for example, teachers should remind learners that writing starts at the planning stage (read more about the process approach to writing). This means that learners should be aware that they are expected to brainstorm ideas and discuss the report structure, for example, with their group members. Once they have collectively agreed on the content for each section, they can each write up their parts.

Two principles that I use when designing group work activities are learning goals and task authenticity; that is, whether a particular task is likely to reflect a genuine social interaction. I would brainstorm situations where human beings interact to accomplish a task. Such situations include deciding which local tourist attraction to visit and then organising the trip.

Before we get too excited about group work, it is important to remember that some activities are more suitable for individual work.