What qualifications do EFL teachers need? 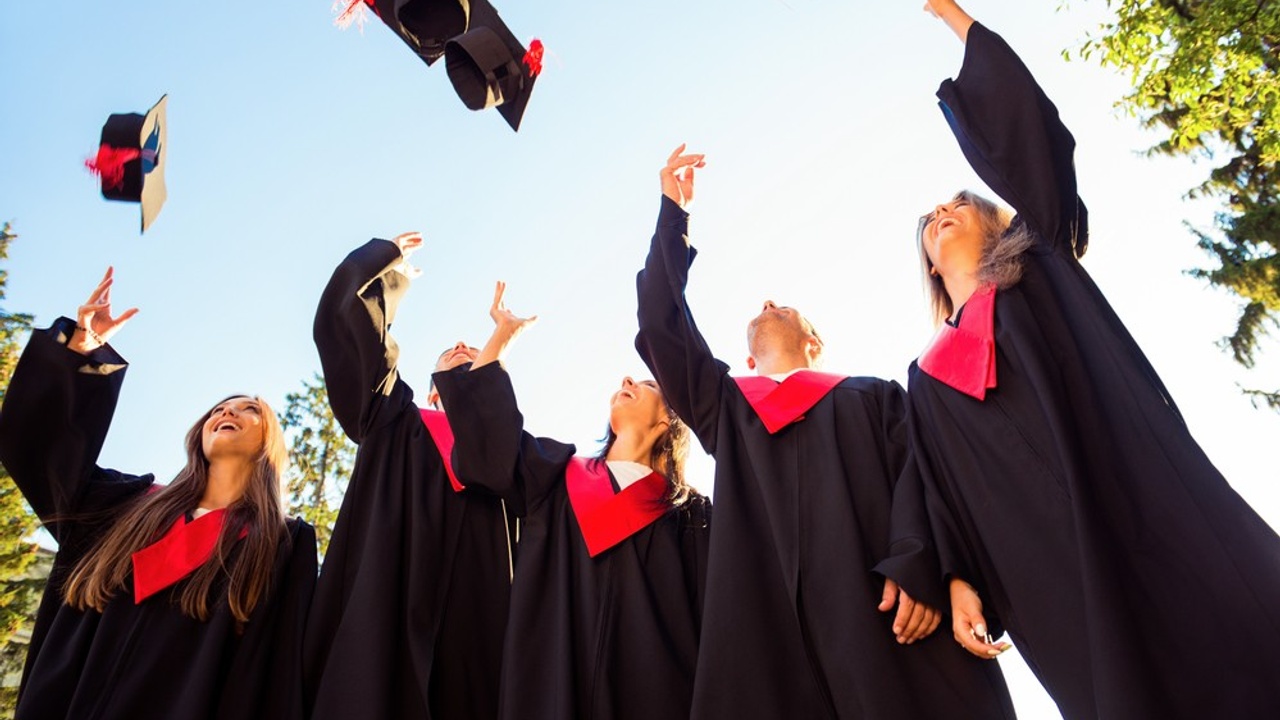 This is a question often asked by prospective teachers. The very unsatisfying answer is: it depends.

This is because of the size and spread of the TEFL (Teaching of English as a Foreign Language) industry. The number of learners is expected to grow to 2 billion this decade (Graddol, 2006:96). In 2013 the world English-teaching market was estimated at US $35.5 billion (Adkins, 2014:19). It’s thought there are more than 100,000 foreign teachers in China alone (Clark, 2012). This industry is huge, and it’s everywhere.

Because there’s no single international accreditation body for TESOL, each school, city, province and country sets its own standards. And for better or worse, TESOL is market-driven. This means when there’s demand, schools may overlook their own stated qualification requirements, and even circumvent government regulations.

Until the mid-1990s, there was little choice of qualification: the Cambridge CELTA (previously CTEFLA) or the Trinity CertTESOL. Both were relatively expensive. These four-week classroom courses were designed for candidates with little or no previous English language teaching (ELT) experience teachers. Their status stemmed from the fact they incorporated six hours of classroom teaching with English learners. A CELTA or Trinity was a requirement for most teaching positions in the main EFL market at the time, Western Europe.

However, in the late 1990s, the market shifted dramatically. Foreign teachers were no longer required in Western Europe, where English had become a component of basic education. By contrast, in Asia, demand for English was booming. The number of private language schools exploded, with a need for tens of thousands of new foreign teachers each year. A small number of schools, aiming to differentiate on quality, asked for a CELTA. But for most schools, being a ‘native speaker’ of English was the only requirement.

This resulted in a flood of unqualified teachers in Asia, looking for a short-term teach-and-travel experience. Governments had established basic requirements for a work visa, generally being a degree in any field. But the flouting of visa regulations – and elaborate schemes to avoid requirements for work visas, such as ‘teaching internships’ – became common.

During this time, entrepreneurs saw a massive opportunity: a quick and inexpensive TESOL certificate, designed for a market of thousands of holiday and gap-year teachers. This was the birth of the ‘online TEFL certificate’, now delivered by dozens of mainly UK-based companies.

From one angle, online certificates helped to raise standards in the field, by giving aspiring teachers some basic ideas about running a language class. But the legitimacy of online training was questioned due to the absence of practical teaching experience. It’s also undeniable that online TEFL took advantage of customers’ lack of knowledge about the industry, as virtually no regulator or school asked for an online TEFL certificate.

For the next decade and a half, requirements for qualifications stayed roughly the same. A small number of high-end schools demanded a CELTA or Trinity. The majority of schools were happy with no teaching certification. They nonetheless saw more and more teachers arrive with an online certificate, which their TEFL provider had convinced them would give them a ‘competitive edge’.

However, around 2015, the situation changed. This was led by China, easily the largest market for teachers. In an attempt to weed out foreign teachers of dubious character, Beijing attempted to introduce strict work visa requirements for English teachers: a degree, two years’ teaching experience, and a 100-hour ‘TEFL qualification’. The definition of TEFL qualification was broad, and by most interpretations included online training.

Countries in the ASEAN region, such as Vietnam, Thailand and Indonesia, also started to request evidence of (undefined) TEFL training before issuing a work permit.

Of course, this requirement for a TEFL qualification is only for visa purposes: even established, reputable schools may be more interested in an applicant’s personality than a certificate.

So, returning to the original question: what qualifications do teachers now need?

As we’ve seen, to work legally, teachers are now much more likely to need a teaching certificate, whether an online TEFL or a CELTA.

Yet demand for teachers means it’s still easy to jump on a plane with nothing, be prepared to work on an incorrect visa, and find work almost anywhere.

But that’s illegal. And, as importantly, students deserve good teachers with good training.