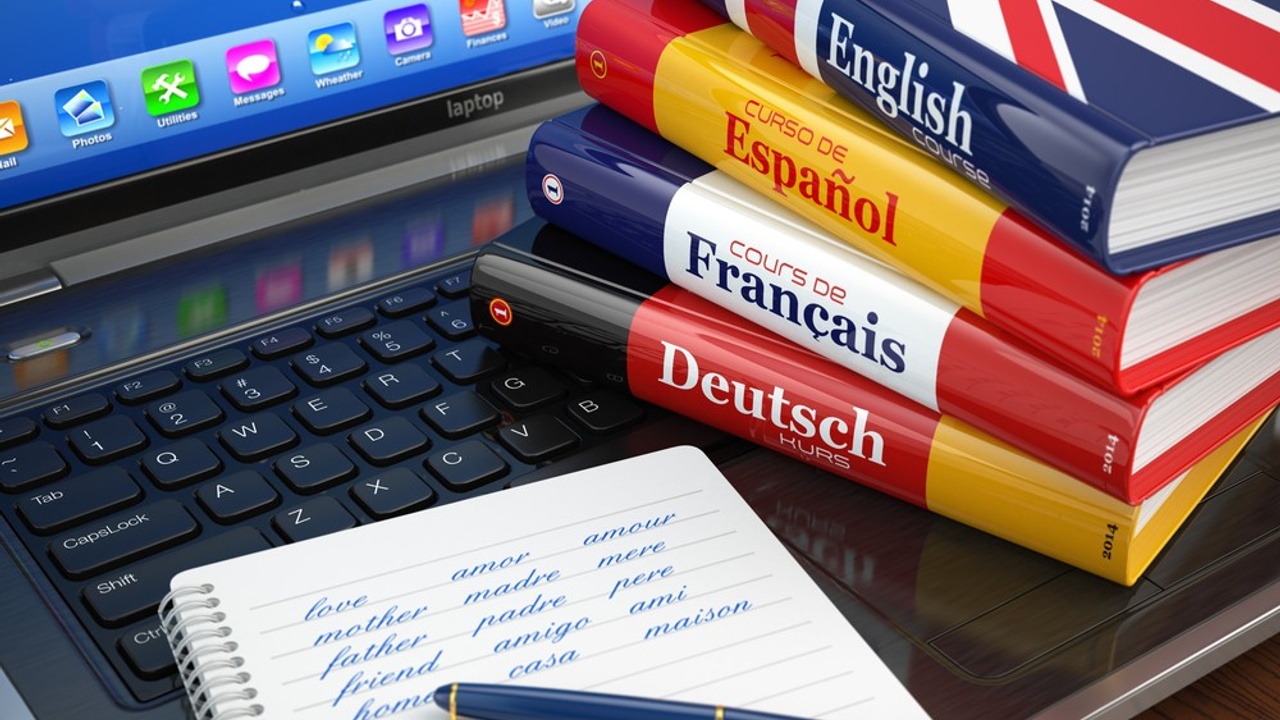 Some teachers and parents promote the idea that it is beneficial to have a wide range of vocabulary. While this is important, it requires a lot of effort to learn all the words in a dictionary. But is that even necessary? Due to time constraints, particularly in test preparation courses, it is crucial to strategically decide what words to teach or learn.

Nation (1990) proposed a comprehensive list of what it means to know a word. This is a simplified version of the list:
Meaning
Do I know the meaning of the word?
Does the word have a similar meaning to a word in my language?

Form
Can I pronounce/spell the word?
Can I recognise the word when I hear/read it?

Use
Do I know its grammatical function (e.g., noun, verb)?
Do I know words (i.e., collocates) that usually appear with the word?

In the processes of deciding what words to teach or learn, it is important to reflect on learners’ needs. What are the topics (e.g., environment, health, music, politics, sports, technology) that learners need to know? Does the frequency of selected words reflect their usefulness?

Corpus Linguistics (the study of language based on large collections of ‘real world’ text) helps us to understand that some words tend to occur together. They are sometimes called formulaic language (Siyanova-Chanturia, 2015). Some examples include provide information, major issue and public interest. Rather than exclusively focusing on single words, learners can identify and learn formulaic language that they find useful in a text they read.