What is the sociocultural theory of learning? 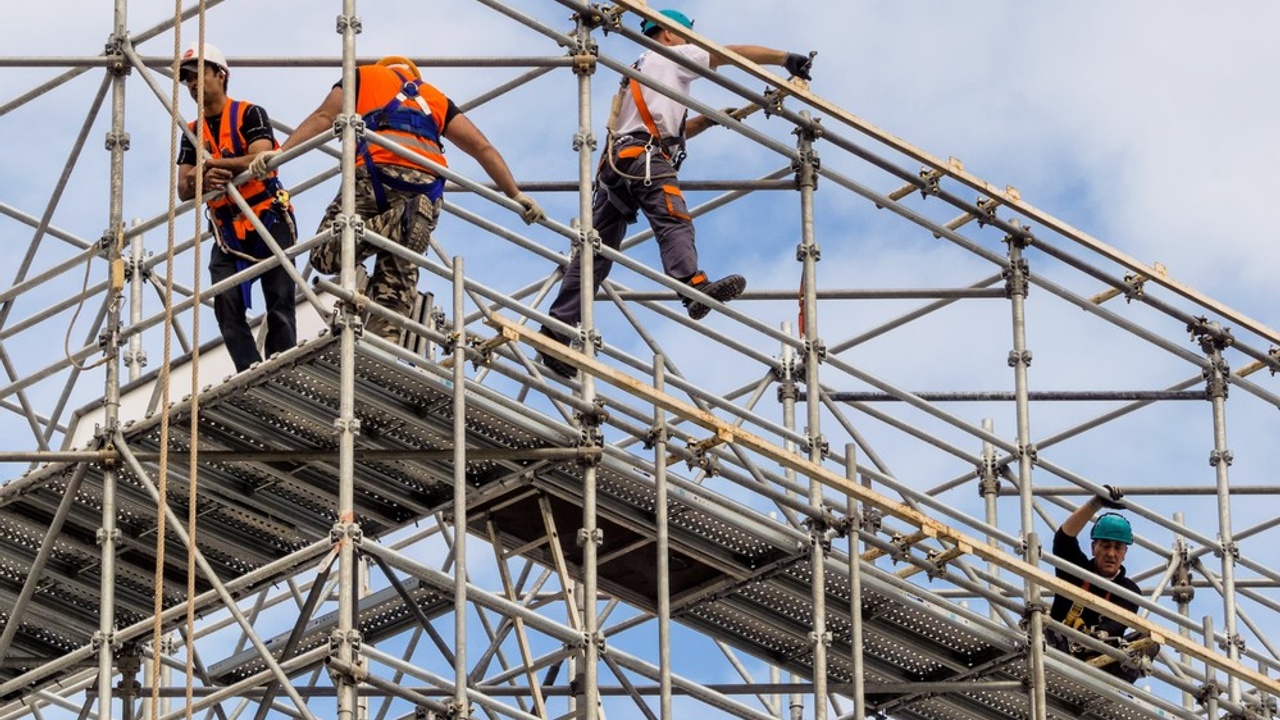 A common misconception of the sociocultural theory of learning (SCT) is the idea that learners passively receive knowledge from experts, that is teachers or other adults, and that learning is basically a passive copying process.

This misconception is mainly due to a misinterpretation of the theoretical claim that mental functioning develops as a result of external social interaction, which leads to internal psychological activity. It is important to note that this development is not passive, but that it involves an active, and frequently creative, reasoning process (Lantolf, Thorne & Poehner, 2015).

To quote Lantolf, Thorne and Poehner (2015), SCT argues that while human neurobiology is necessary for higher order thinking, the most important forms of human cognitive activity (e.g., memorising, reasoning, summarising, concluding) develop through interactions within social and material environments.

Rather than presenting an extensive discussion of SCT, I will focus on the idea of scaffolding in the theory. SCT suggests that learners do not miraculously learn by themselves. The theory suggests that interactions with others; teachers or peers, help learners to accomplish tasks, and that this would be much more difficult without this input. It is my hope that an understanding of SCT will lead us to a learning-centred classroom practice and put an end to the teacher-centred vs. learner-centred debate.

A sound understanding of SCT suggests that teachers play an important role in a learning environment. They can scaffold a learning process by giving helpful suggestions in the process of doing tasks, asking questions, drawing tables and charts, and giving feedback concerning the students’ group work (Behroozizad, Nambiar & Amir, 2014). These forms of support are removed when learners are capable of performing particular tasks independently.