What is the genre-based approach to writing? 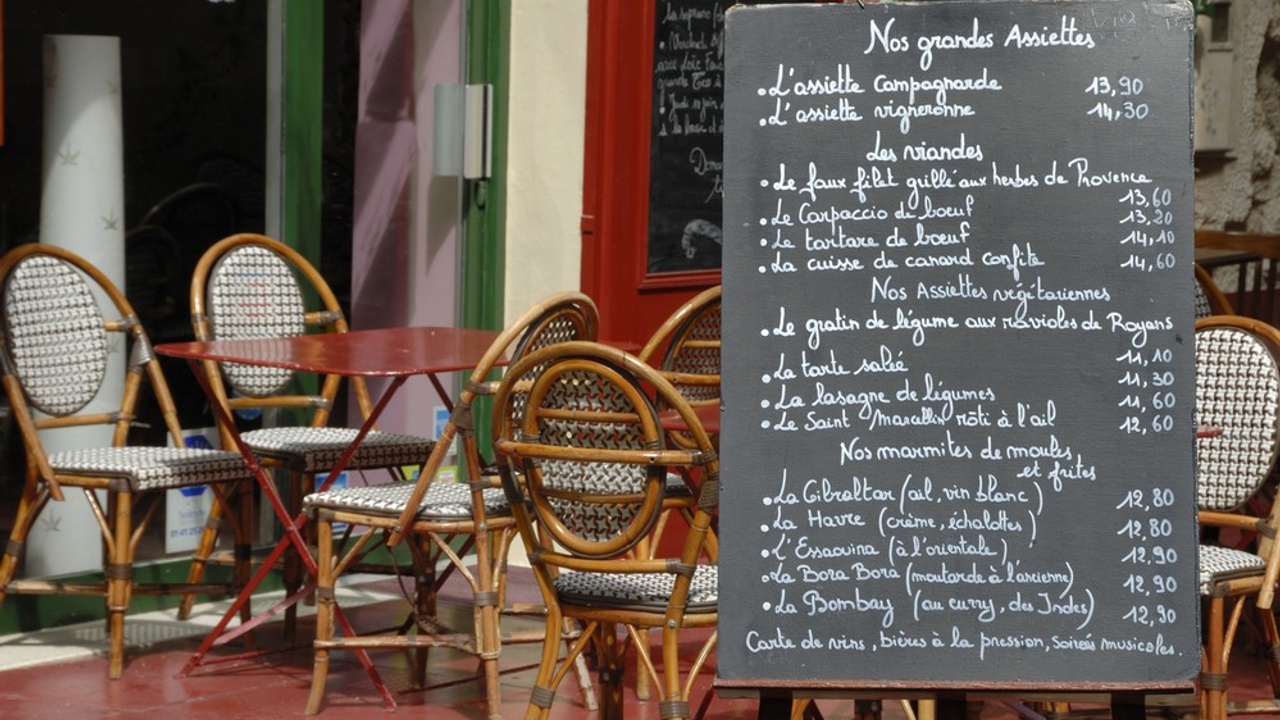 Teachers and learners are often attracted to universal rules that they can apply in all situations. Although such rules do exist, they are often too general and often not very useful in helping learners write effectively. For example, some teachers and learners believe that you can write anything as long as you can produce grammatical sentences (see What is grammar?). However, this ability alone does not allow writers to produce a text in a genre that they are not familiar with.

For example, a newly appointed Head of Department of English Language may have problems writing a departmental report because he or she is not familiar with institutional expectations. He or she would have to refer to examples of previous reports. This scenario implies that genre knowledge is important.

What is a genre? Swales (1990) explains that a genre is primarily recognised by its communicative purpose, which shapes how a text is realised. Texts that belong to a genre share similar characteristics, such as target audience, organisation of ideas and language choices. For example, a thesis statement is obligatory in an argumentative essay because the communicative purpose of this genre is to argue for or against a position.

The five stages of a genre-approach to writing are (Hyland, 2007):
1.  Setting the context
2.  Modelling
3.  Joint construction
4.  Independent construction
5.  Comparing

At the modelling stage, teachers can guide learners to identify language features (e.g., tenses, personal pronouns) of a sample text of a particular genre. At this stage, learners should also pay attention to moves (i.e., writers’ intentions) in the text. Examples of moves in a factual essay can include presenting an argument, supporting an argument, and predicting possible outcomes.

Finally, at the comparing stage, learners compare and contrast the communicative purpose and language characteristics of the genre they have learned with other genres.