What is sociolinguistic competence? 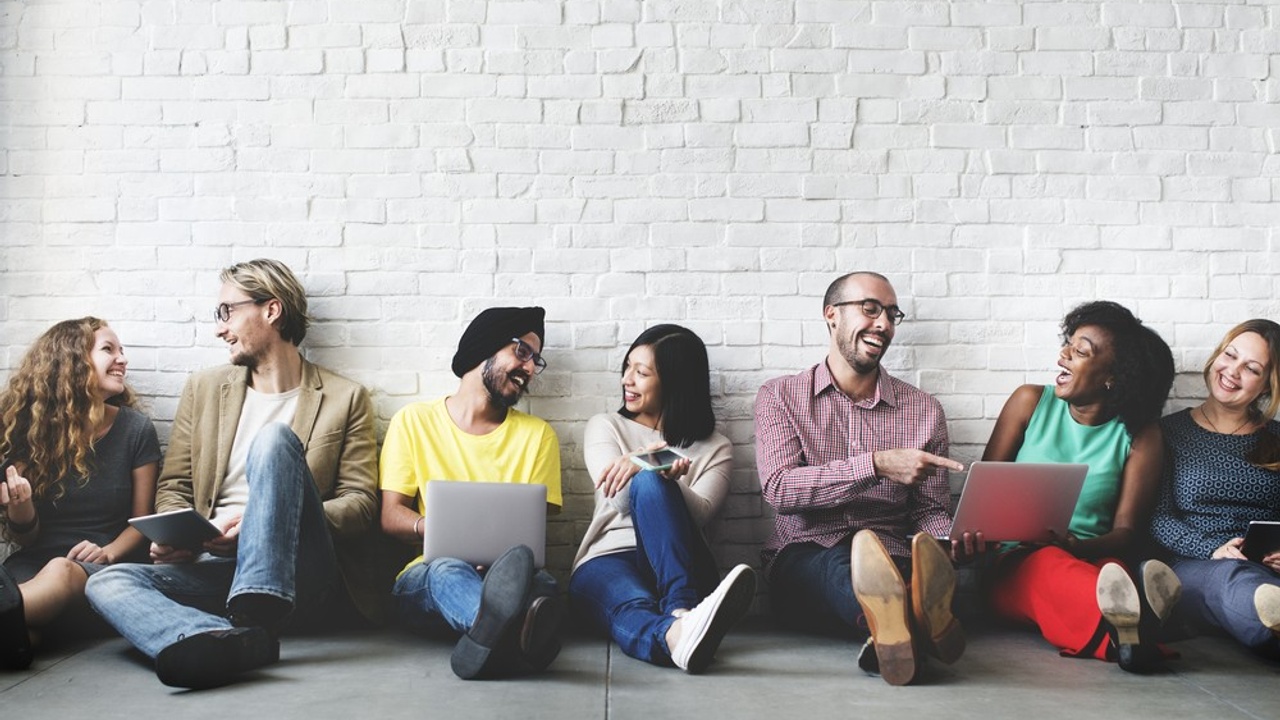 A traditional approach to sociolinguistic competence is to use and teach language that is appropriate based on the expectations and norms of the inner circle countries, namely Australia, Canada, New Zealand, the UK and the USA. This approach is problematic for two reasons. Firstly, expectations and norms can differ significantly within an inner circle country. Secondly, this approach neglects the role of English in international communications (Alptekin, 2002).

Although there are attempts to introduce language learners to a variety of norms and cultures, teachers and textbook designers often rely on stereotypes.

Sociolinguistic competence refers to the ability to use language that is appropriate to social contexts. Alptekin (2002, p. 58) explains that social context refers to culture-specific contexts that include the norms, values, beliefs, and behavioural patterns of a culture. For example, thanking a friend in a formal speech is different from how it is done over a meal.

Sociolinguistic competence also refers to the ability to select topics that are appropriate for a communicative event. For example, expressing strong views about politics and religion over dinner is generally avoided. This rule is also moderated depending on the relationship between the guest and the host. If politics and religion are their favourite topics and if they know each other very well, these topics might well be appropriate.

Instructional materials should reflect how English is used in both international and local contexts. Situations that reflect international communication should be those that learners are likely to encounter, which include asking for directions during an overseas holiday and introducing oneself at a university exchange programme. A local context example would be giving directions to tourists.

It is important for learners to think critically about the notion of politeness (Celce-Murcia, 2007, p. 46). As politeness differs across culture and social contexts, it is important to give others the benefit of the doubt. For example, if a person asks you your age, it is worth considering that such a question might be acceptable or even desirable in his or her culture.

Another useful strategy is to help learners become analysts themselves. For example, teachers can play a video clip of a dinner conversation and have learners compare the interaction, such as choice of topic and turn taking, with what they are familiar with. Such a clip should be used as a prompt to promote critical reflection rather than as a stereotype of a particular culture.