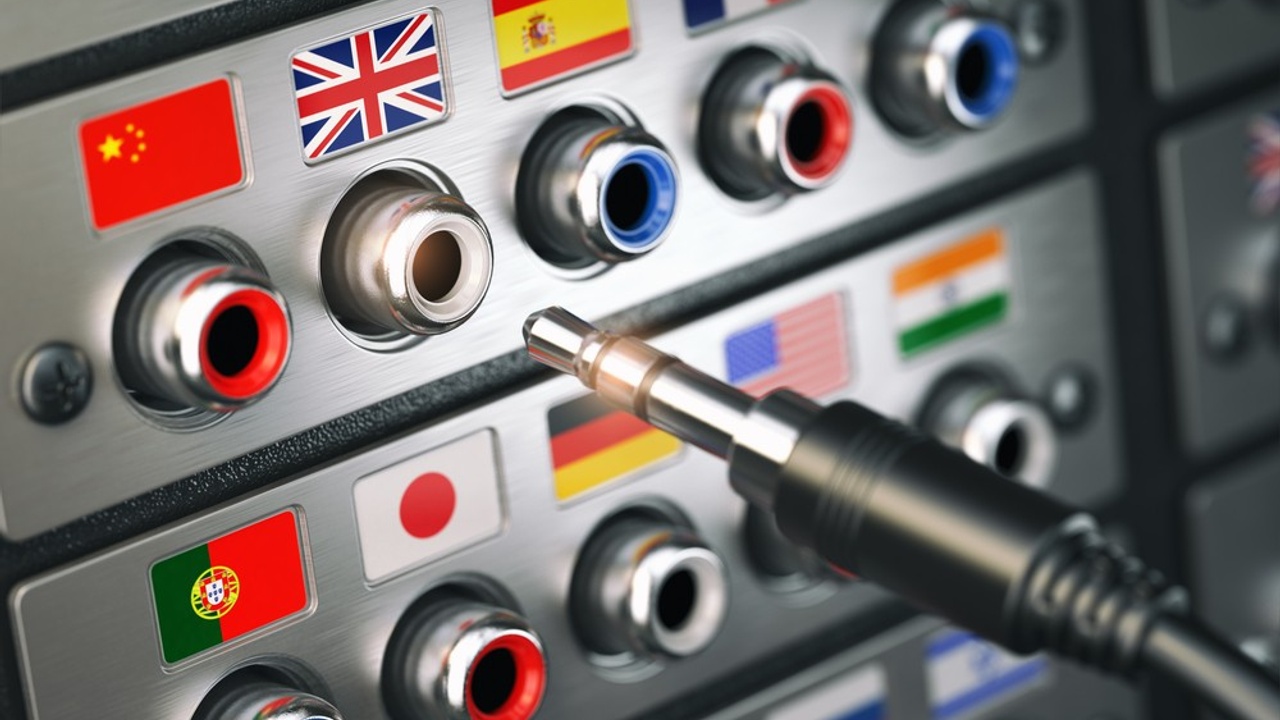 Based on my teaching experience in Southeast Asia, there seems to be an admiration for people who are able to speak in English with a ‘native speaker’ accent. If one investigates further, the idea of ‘native speaker’ is often associated with physical appearance (e.g., European looking) and country of origin (inner-circle countries:  Australia, Canada, New Zealand, UK, USA). Note that the two variables are relatively fixed.

Some claim that if one receives good pronunciation training and tries very hard, it is possible to sound like people from the inner-circle countries. As accent is influenced by social identity (e.g., a desire to belong to a particular social group) and biological constraints, this goal is not only unnecessary but also unrealistic (Lewis, 2005).

Consistent with the intelligibility principle, the focus is on whether what learners say can be understood (Lewis, 2005). Due to the interactive characteristic of oral communication, both listeners and speakers play an active role in a meaning-making process. For example, a teacher who has taught in Japan for 10 years is likely to be more familiar with a Japanese accent compared to one who has no experience teaching in the country.

Teachers play an important role as a coach. As aiming to achieve inner-circle accent is unrealistic and unnecessary, teachers should encourage learners to set realistic learning goals (Morley, 1991).
As a coach, teachers can use unintelligible speech as an opportunity to address unacceptable pronunciation. This can be done by seeking clarification. For example, Do you mean [acceptable pronunciation]?

In the effort to encourage independent learning, teachers can direct learners to online tools (e.g., online dictionary). While learning acceptable pronunciation is important, it is more important, in my view, for learners to be able to respond to situations where their pronunciation causes incomprehensibility.