What is plain English? 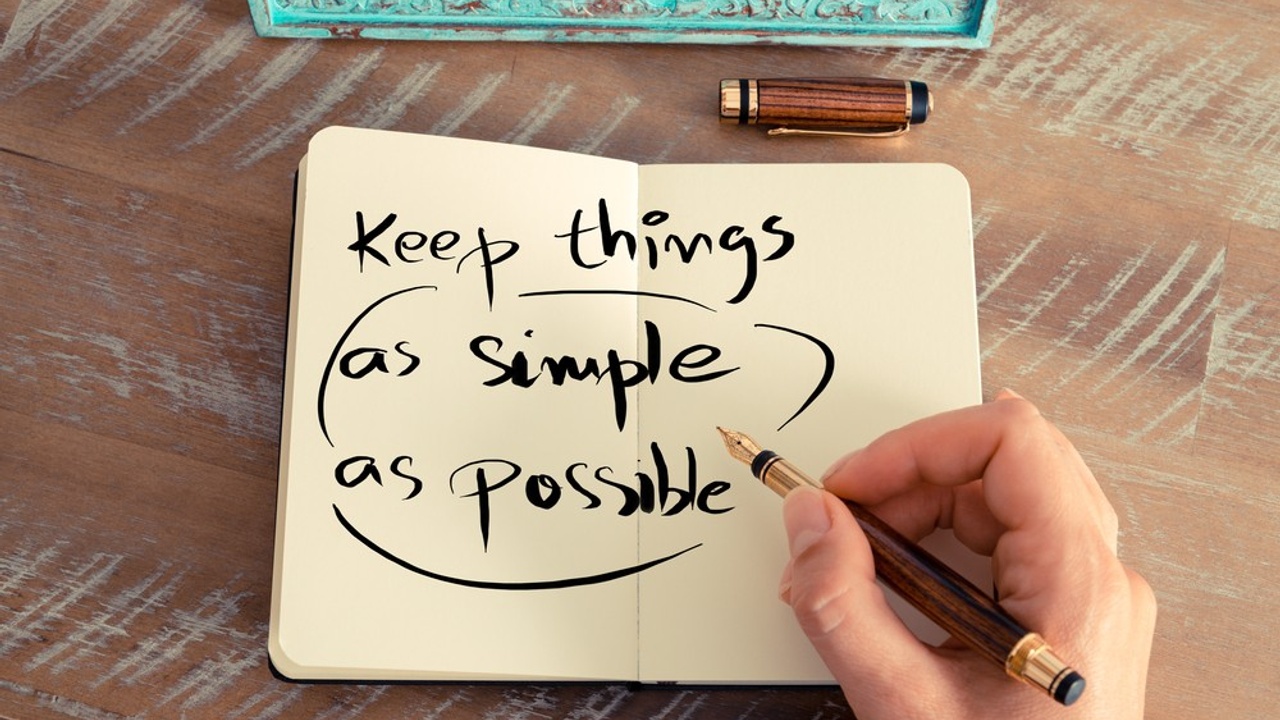 Some advocates of Plain English recommend that writers completely avoid using the passive voice (e.g., After discussion, the submission was rejected.) because the actor is not mentioned, and in some cases, this may be deliberately avoiding responsibility. In this example, the person who rejected the submission is unknown. Although such a recommendation can be useful for beginner writers, it should be regarded as a guide rather than a universal rule.

Plain English movements in the UK, Australia and the US were driven by the need to make government documents accessible to non-specialist readers, such as consumers and taxpayers (Thrush, 2001). While this movement has grown, particularly in legal writing, law students need more support from their writing tutors in order to achieve the goal of writing in this way (Hartig & Lu, 2014).

The primary goal of Plain English is to present an idea in a clear, straightforward and unambiguous way. As mentioned earlier, the idea of easy and simple is problematic because it depends on the reader. Therefore, it is important for writers to know their target audience. When using technical terms, for example, writers should explain them and provide examples as necessary.

One of the ways to teach Plain English is to create awareness of this concept among writing students. For example, teachers should explain to students that the primary goal of Plain English is achieving clarity of meaning. This means that rather than asking students to avoid, for example, the passive voice, teachers should explain to students the reasons for avoiding it (Hartig & Lu, 2014).

It is also important to explain to students the importance of using terms consistently, particularly in legal writing. For example, words, such as the organisation, the company, the institution, should not be used interchangeably to avoid ambiguity.

Another way to teach Plain English is to ask students to analyse language features of authentic texts that they can use as models. In this activity, teachers can support students by explicitly drawing their attention to language features that make the meaning of a text clear.