What is Peer Feedback? 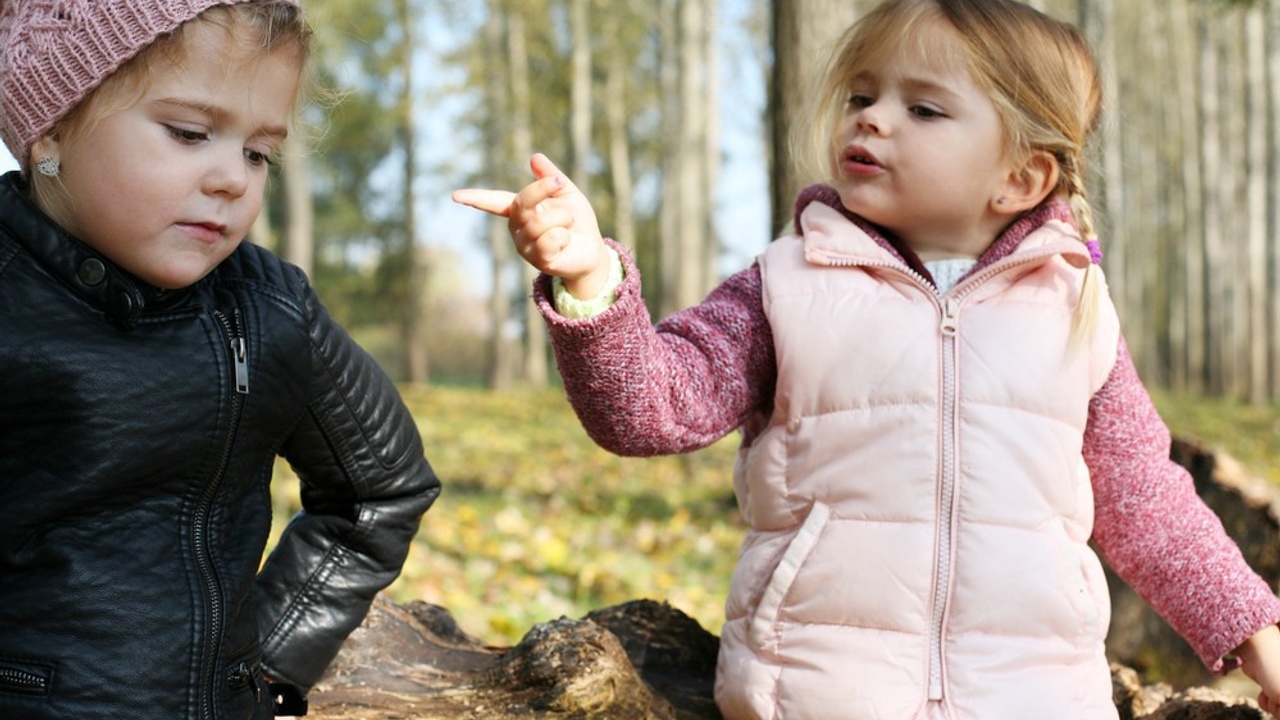 Peer feedback refers to comments and suggestions that learners receive from their classmates. Students and teachers who are not aware of its benefits and goals are often sceptical about this, and may think it is a waste of time. Given the complexity of the task, teachers need to provide specific guidelines to facilitate the feedback giving process.

Some students reason that they do not receive useful feedback from their peers. This way of thinking is probably influenced by the idea that human beings can learn only from an expert, which traces its roots to the understanding of learners as passive recipients of knowledge.

One of the benefits of peer feedback is to help learners become more critical readers and better revisers of their own writing (Rollinson, 2005). In the process of receiving and giving feedback, learners become more aware of their audience. For example, they are likely to become more aware that ideas in their writing are not necessarily clear to their readers if the person giving feedback expresses confusion, or asks for clarification.

Yu and Hu (2017) found that learners’ beliefs and values influence the foci of their feedback. For example, learners who consider that good writing should be free of grammatical errors tend to fix their friend’s errors. Similarly, learners who value well-argued and well-developed ideas tend to focus on these aspects when they give feedback.

For peer feedback to be effective, pre-training sessions for learners are necessary. Rollinson (2005) suggests that at the ‘propaganda phase’, teachers can discuss with learners why receiving feedback from peers can be helpful. Learners should also be informed that peer feedback is a common practice among professional writers.

While some learners think that their peers do not have the expertise to give feedback, others are not confident that they have the ability to give useful feedback. In this situation, teachers should remind learners that a feedback giver’s role is to collaborate rather than to correct (Rollinson, 2005).

Teachers should provide clear guidelines to help learners provide more focused feedback. For example, teachers can explicitly ask learners to comment on clarity of their peer’s topic sentences. Learners can comment on their friend’s essay outline, as early as the drafting stage.