What is oral assessment? 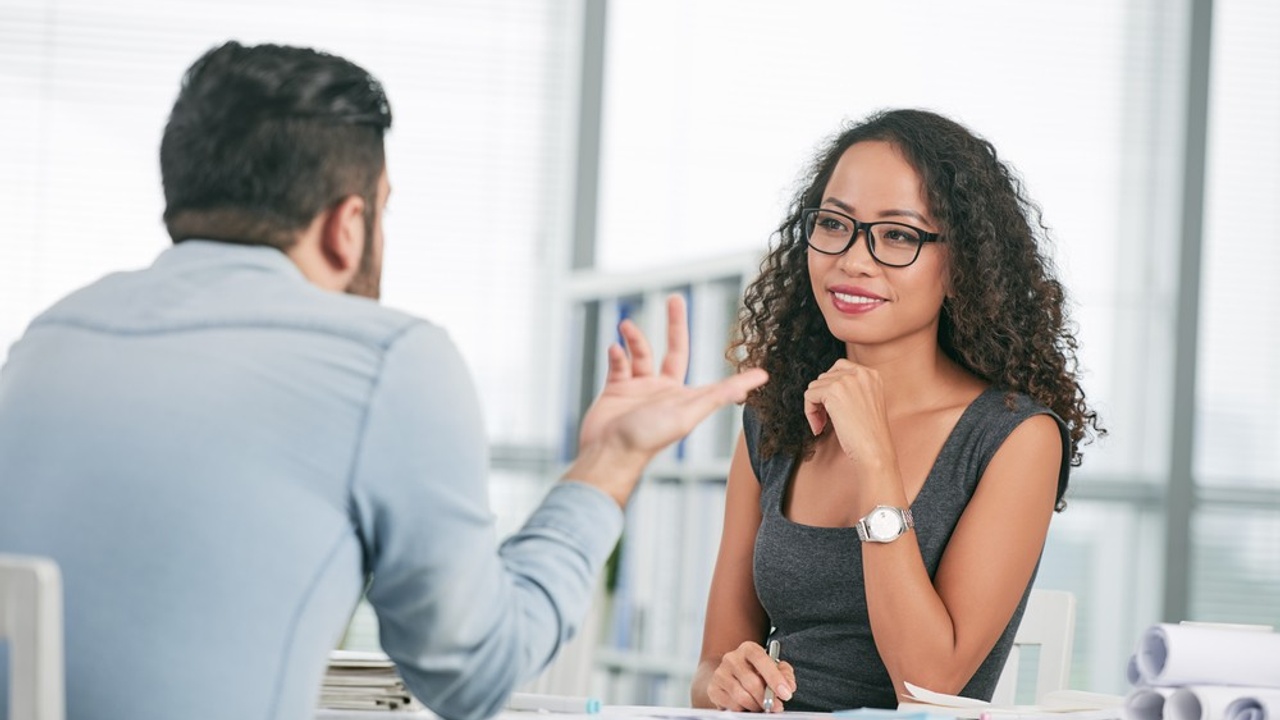 The goal of standardised assessment in general is to test learners’ knowledge and ability to perform a particular task. In the context of language assessment, some countries tend to focus on reading and writing skills. This focus has negative consequences. For example, a lack of attention to oral assessment may result in fewer speaking activities in a classroom.

Fluency and pronunciation are sometimes given more emphasis compared to other aspects of oral communication. While fluency is important, other aspects, such as coherence and task achievement, are equally important. In terms of pronunciation, Carey, Mannell, and Dunn (2011) found that ‘foreign’ accent influences examiners’ perception of candidates’ overall oral proficiency.

Because standardised tests are expected to have high test validity, a set of descriptors is provided to help examiners evaluate candidates’ abilities. The descriptors for assessing speaking skills usually include fluency, intelligibility, grammar, vocabulary, pronunciation and the ability to produce complex grammatical structures.

Although these descriptors are useful, it is important to acknowledge that a speaking test is itself a unique communicative context (Fulcher, 2015). For example, unlike in a casual conversation, there is pressure to perform in a speaking test because the stakes are high. In addition, a test candidate is expected to have a conversation with an examiner who is likely to be a complete stranger, a task that not everyone is comfortable performing.

Being aware that some test candidates may not feel comfortable talking to strangers, examiners could start a test with small talk to help candidates feel comfortable. In my view, a friendly and relaxed environment provides a conducive platform for candidates to display their speaking skills at an optimal level.

If a test does not allow an examiner to have small talk with a candidate, another option would be for test administrators or ushers to help candidates relax before their speaking test starts.