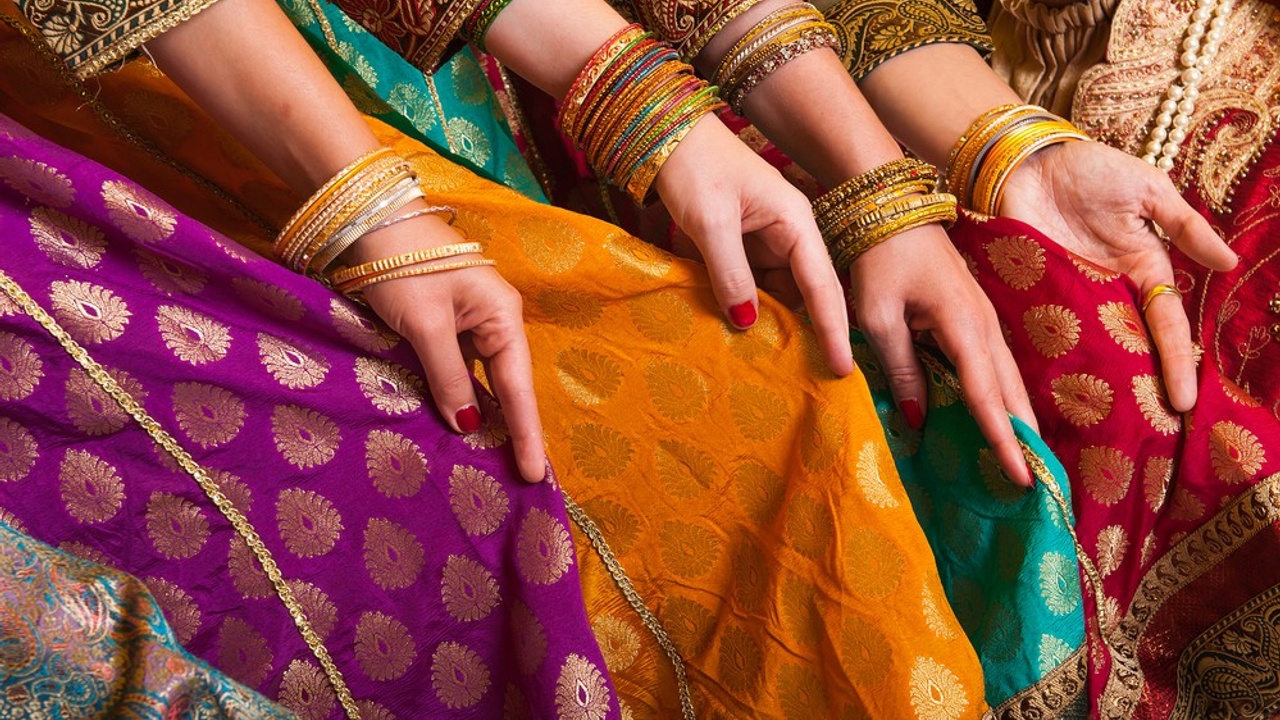 Pride and Prejudice, Frankenstein, and Romeo and Juliet are examples of some of the most well-known literary texts. Such texts are usually the works of authors from decades or centuries ago, and the language they use is different from modern English. However, the two characteristics are descriptions of a limited body of literary texts.

In the context of English language teaching and learning, the teaching of traditional literature has been criticised, as McKay (1982) reports, because it does not contribute to learners’ academic and/or occupational goals. This criticism reflects a worldview that limits the purpose of academic achievements to employability. I will argue in the next section that the study of literature can contribute to occupational goals.

Literature includes novels, short stories, plays and poems which are fictional and convey a particular message (Lazar, 1993). Recognising that English language is used globally, Lazar (1993) extends the definition of literature to include contemporary works. For example, a short story written last week by an Asian author is considered a literary text.

Because literature is rich in cultural and ideological elements, reflecting on the similarities and differences of these elements promotes intercultural awareness and tolerance for diversity (Amer, 2003). These values are essential for effective communication particularly in multicultural environments. Let me propose that having these values contributes to employability.

In order for learners to enjoy interacting with literary texts, careful selection is important. As the focus is on the reading experience, it is important to select texts that are stylistically appropriate and that have themes that learners are familiar with. An example of literary text that has these characteristics is young adult literature (McKay, 1982).

To promote intercultural awareness, teachers can ask learners to compare an author’s values against their own. Activities for this purpose include evaluating characters and their actions, writing letters to characters, writing learners’ own thoughts and feelings about a particular event, and rewriting a story from a different point of view.

How can you incorporate these activities in your class to promote this 21st century skill?