What is discourse competence? 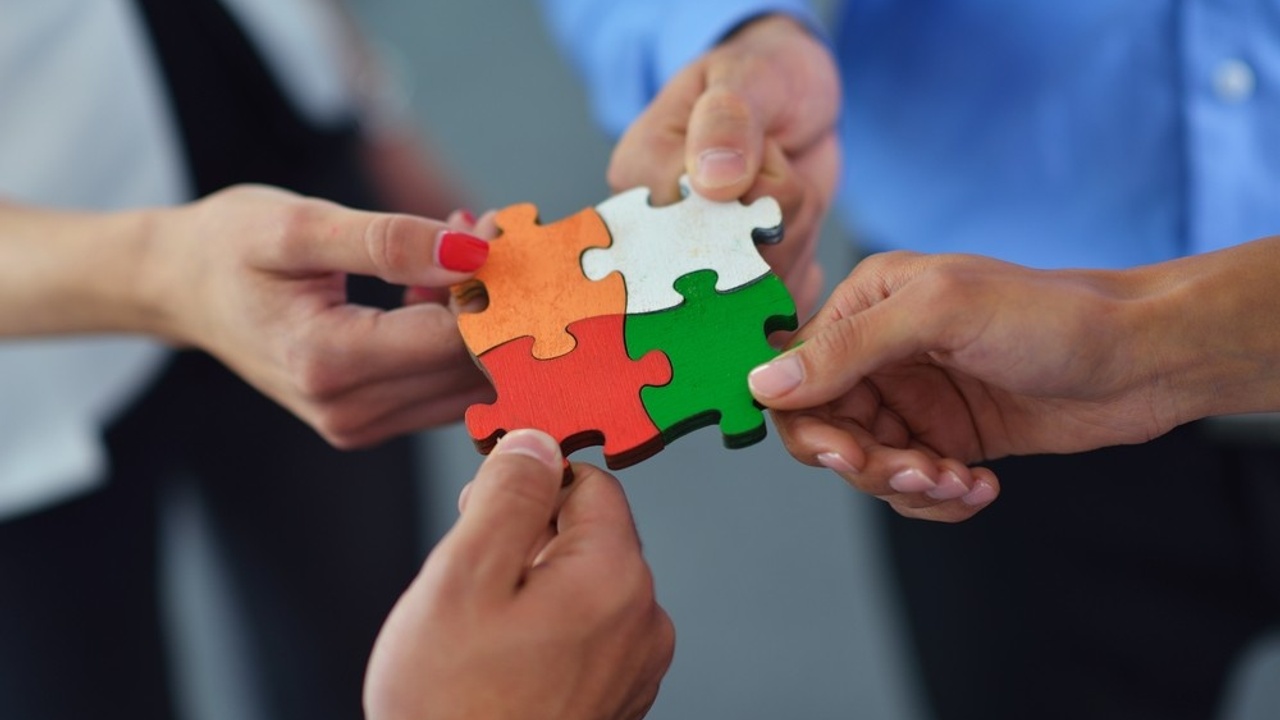 The popularity of mechanical grammar drills in language teaching, still prevalent in some parts of the world, is influenced by the view that grammatical structures are the basic building blocks of language. It is assumed that individuals will be able to use language effectively in all situations if they have successfully learned all the grammar rules. Such an approach is insufficient for effective communication.

Although vocabulary learning is an important aspect of language learning, it is not very useful to learn a list of words out of context. For example, give and grant have a similar meaning but grant is commonly used in a legal or formal context. Presenting the two words out of context may result in learners using them interchangeably.

Discourse, in the broadest sense, refers to language use in social contexts. The two main aspects of discourse competence are cohesion and coherence (Celce-Murcia, Dörnyei & Thurrell, 1995). Cohesion refers to using linking expressions, such as conjunctions or adverbial phrases, to connect ideas. A coherent text is one that makes sense. This concept includes clearly and logically indicating relationships, such as cause-effect and problem-solution, between ideas or events.

Discourse competence also refers to familiarity with genres (Connor & Mbaye, 2002), such as conversations, interviews and reports. In other words, a discoursally competent speaker or writer is able to arrange words, phrases and sentences to structure a text that is appropriate within a particular genre.

A lack of coherence in a text is often noticeable when ideas jump out of the blue. Teachers can introduce the concept of coherence by using examples of the lack of this element in learners’ essays. As a follow-up activity, learners can work in pairs to connect the ideas, with teachers’ support if necessary.

Teachers can also direct learners’ attention to instances of how coherence is realised in reading texts, which includes phrases such as in other words, for this reason, and as a result.

Enhancing cohesion in writing means making the flow from one sentence to another move more smoothly. This can be achieved by using pronouns. Consider the following example:

Air pollution is a serious problem in some developing countries. It causes health problems and harms the environment.

In order to teach discourse features in a particular genre, teachers can help learners identify and apply these features. When learning to write topic sentences in argument essays, for example, learners can identify typical grammatical realisations of these sentences and use them as a guide. Read more about the genre approach to writing.