What is a speech act? 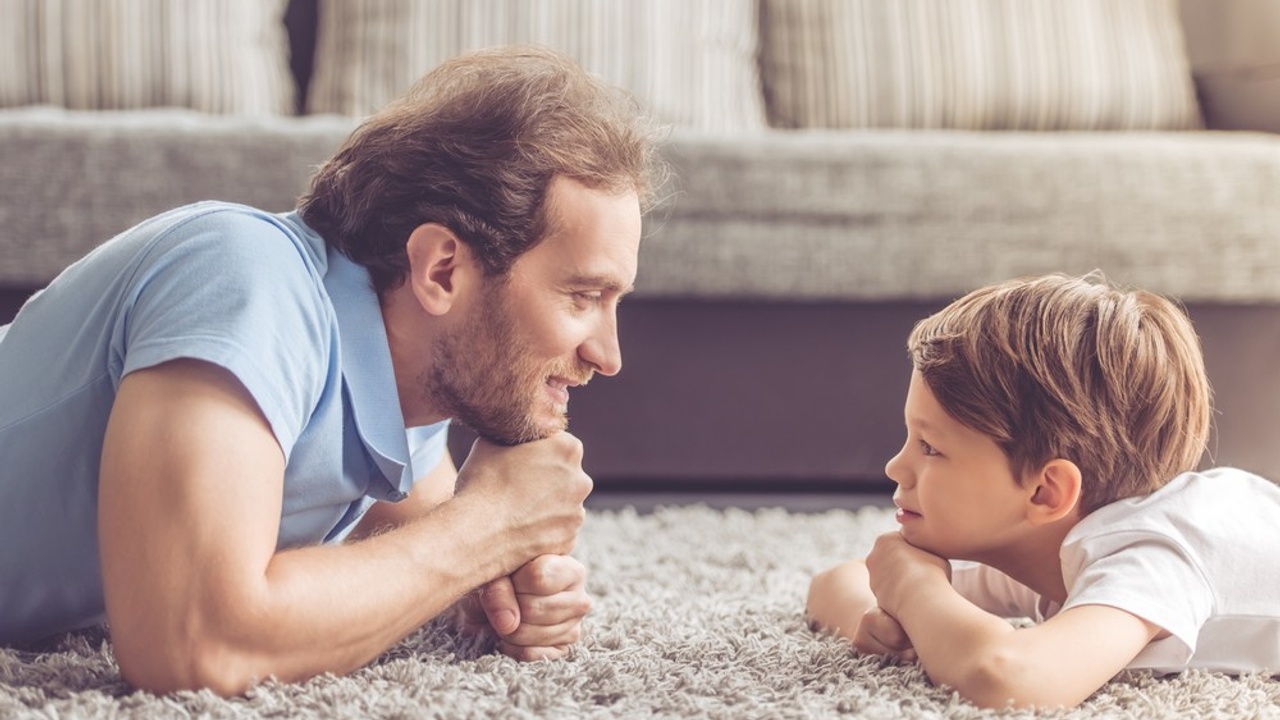 The central tenet of speech act theory is the idea that humans use language to perform a communicative action, such as to greet or invite someone, or to offer something (Searle, 1969).  However, traditional approaches to language teaching tend to focus on form and accuracy rather than on the context and purpose of the speech act.  This approach emphasises what speakers say rather than what they intend to communicate.

Jenny’s response is accurate, and appears to be on topic.  However, it is inappropriate for the situation, because it suggests that she didn’t understand Kiril’s remark as a negation, nor the importance of the word now in his statement. A more appropriate response to Kiril’s remark might be to suggest another day or time that suits him better.

As it is impossible for teachers to cover all possible situations, it is important to introduce learners to the idea of language use in context, and to how different contexts influence language choices.

Teachers can introduce students to various speech acts, such as accepting or refusing an invitation, congratulating, or expressing disappointment. Within the Communicative Language Teaching approach, these functions are presented within a particular topic/theme, and not in isolation. In the topic of health, for example, teachers can introduce students to the relatively formal language used for making an appointment over the phone.  Using a more authentic English resource can lead to discussions of how the speakers negotiate the amount of information they provide, and the formality of the language they use.  This can change as the conversation progresses.

Because the way a function is expressed in language differs depending on the context and relationship between the speaker and addressee, it is important to also help learners be aware of other aspects of communication. This implies that teachers could ask learners to think about how might a making a doctor’s appointment differ from making a dinner appointment with a friend.