Teaching to the test 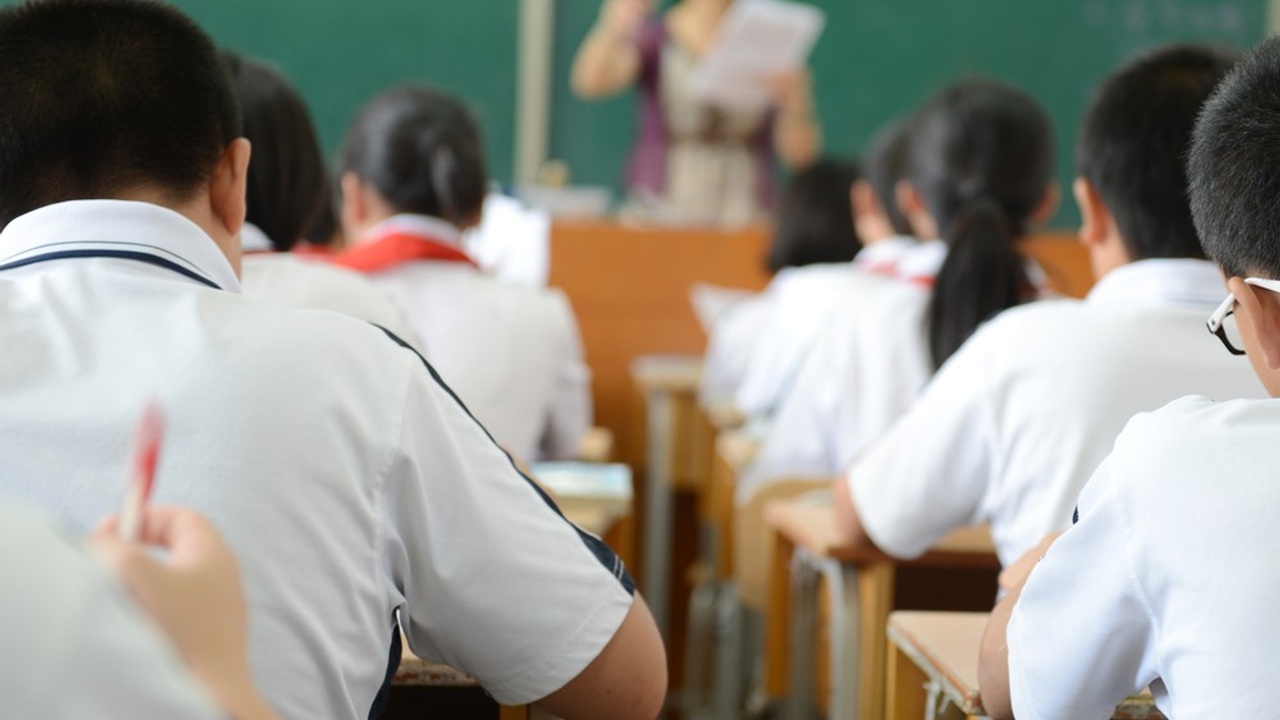 It’s a truism amongst teachers we shouldn’t ‘teach to the test’. It’s common to hear statements such as:

Not only do students and teachers hate it, but the practice has been shown to actually harm student learning (Singer, 2016)

It depends on the test.

One key measure of a good test is ‘validity’ – that is, whether the test tells us what we want to know. If an English course aims to improve students’ speaking, then a valid test will include speaking.

By contrast, a gap-fill or multiple-choice grammar test would not tell us much or anything about students’ ability to speak.

I have personal experience of a not-very-valid test. I was involved in a project developing a new speaking and listening exam for airline pilots. Previously they’d only needed to pass a pen-and-paper grammar test, which clearly did not show whether they could communicate on the radio when flying internationally!

If a test at the end of a course does not assess students’ use of English in a valid way, spending class time practicing test items will have little positive impact on students’ language. In fact, teaching to a bad test may easily have a negative effect. It will generate boredom and anxiety, and even make students dislike English. We’ve all seen situations where students have to memorize hundreds of low-frequency words (which are then forgotten), or practice one multiple-choice model test after another. This teaching to the test will indeed be devoid of passion and meaning, as Kozol (2005) puts it.

However, if the test is valid, preparing students for it can be a great thing.

A typical language course will have real-world outcomes, such as:
•    can communicate in routine social interactions
•    can express an opinion on current events
•    can answer enquiries from hotel guests.

It’s possible then to design valid, real-world assessment, where, for example, students take part in a conversation, a debate, or a hotel roleplay. Students are scored according to their use of spoken language, in areas such as effectiveness of message, interaction, fluency, accuracy and pronunciation.

Teaching to this type of valid test is worthwhile. It will, in the above examples, involve students practicing conversations, debates, and workplace exchanges in class. It gives teachers opportunities to give students useful feedback on their use of language, such as pronunciation. It also provides a tangible goal for teachers, who may not be familiar with the curriculum – students have to speak in the test, so I have to make them speak in class now.

So when people condemn ‘teaching to the test’ outright, we can argue – it depends. Yes, teaching to a bad test is a waste of time. But teaching to a well-designed test can be productive and motivating. Students see the process and the goal as relevant to their lives, and they get to spend a lot of time practicing authentic language.

Singer, S. (2016). Why teaching to the test is educational malpractice.