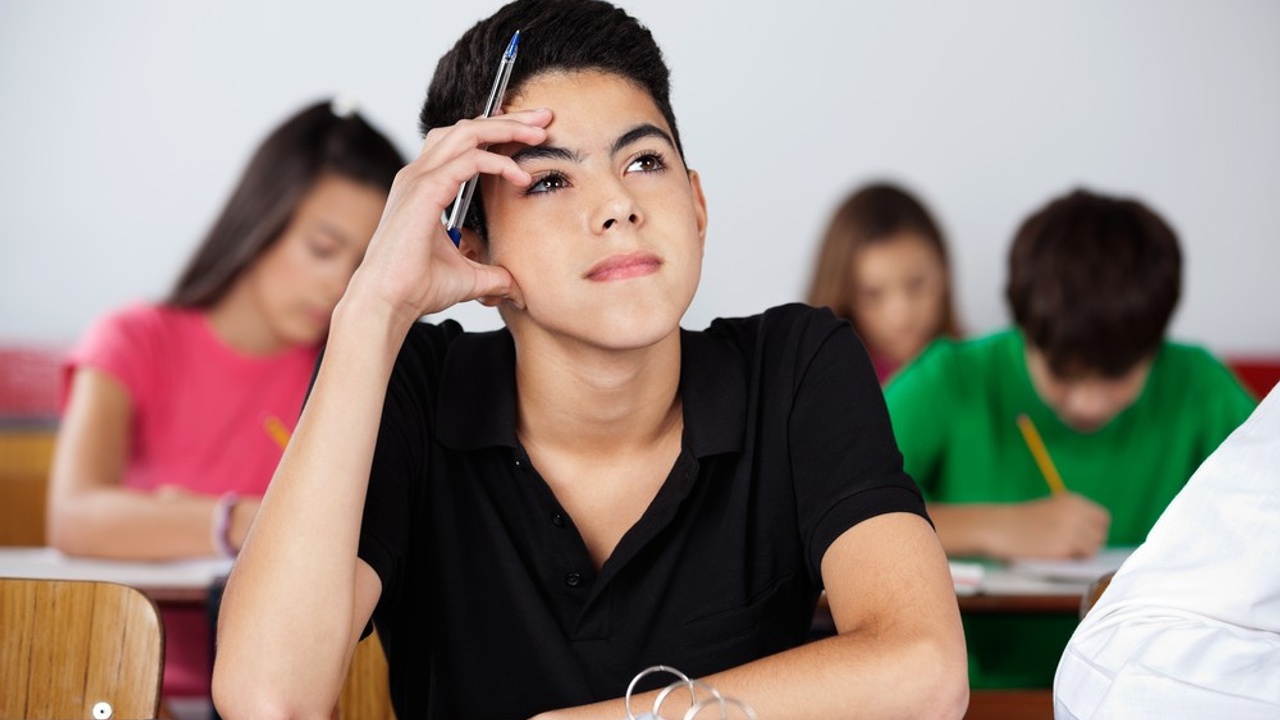 Most people realize that when you teach someone a word, you have to teach what it means.  We do it instinctively, often providing a dictionary-like definition: ‘A clock? That’s the thing that tells the time’.

Teacher training courses like CELTA spend a lot of time showing trainees how to convey meaning. When teaching a new word, trainees are generally required to (1) teach the word using elicitation, then (2) ask a ‘concept checking question’ (CCQ), to make sure learners understand its meaning. For example, I saw this exchange on a recent course:

What’s wrong with that CCQ, ‘Does a clock tell the time’? Every student knows, from their general knowledge, the thing they’re looking at tells the time.

What learners need to know is how this word is different from similar words: in this case, so they won’t use the word ‘clock’ to describe a watch.

To help clarify these differences in meaning, we can draw on componential analysis, a branch of semantics popular in the 1970s. Componential analysis suggests language forms, such as words, can usefully be broken down into semantic components: FATHER can be described as +MALE, +PARENT (Leech, 1970:77).

How can teachers use componential analysis?

Before teaching a word like ‘clock’, you can first work out which words have a similar meaning, and which might be confused with the target word: in this case, ‘watch’. (Other examples of easy confused words are ‘jog’ and ‘run’, ‘near’ and ‘next to’, ‘too’ and ‘very’.)

You should then break the meaning of each word down into components, using the simplest language possible. You’ll see some components will be the same, and some will be different:

Now you can focus on the difference, and simply turn the relevant statement into a question: ‘Do you wear a clock?’ (No).

It’s even easier to understand if you replace the words with visuals or realia. You can point to a watch you’re wearing and ask, ‘Is this a clock?’ (No). Is this a clock?

To take another example, imagine you’re teaching the word ‘stool’. It’s most likely to be confused with ‘chair’.

Again, to focus on the difference, you can ask, ‘Does a stool have a back?’; or, pointing to a chair, ask ‘Is that a stool?’. Is that a stool?

This applies to more than words.  Any choice of form – such as a grammar structure or a functional expression – also expresses meaning. Breaking meaning down into components works here as well, and helps make our grammar teaching simpler and clearer.

Imagine you’re teaching going to future (‘I’m going to buy a car’).  Students can easily confuse this with other future forms, in particular will: (‘I’ll have an orange juice, thanks’). It’s possible to analyze the two structures as follows:

Again, you can turn these statements into questions: ‘Am I talking about now, or the future?’ (the future); ‘Do I decide now, or before now?’ (before now).

You obviously can’t use realia to convey this visually, but it’s possible to use a timeline. A timeline clearly shows the only difference is the time of the decision. We can show two timelines, as below, and ask students to identify ‘I’m going to buy a car’, or use an incomplete timeline and ask them to draw in when the decision takes place.

This analysis focuses us on the key difference between the structures, and helps us avoid irrelevant questions about the example sentence rather than the structure, such as ‘Do I want a car or a motorbike?’.

Next time I’ll tell you what I first (unsuccessfully) tried with a class – and then what worked like magic!