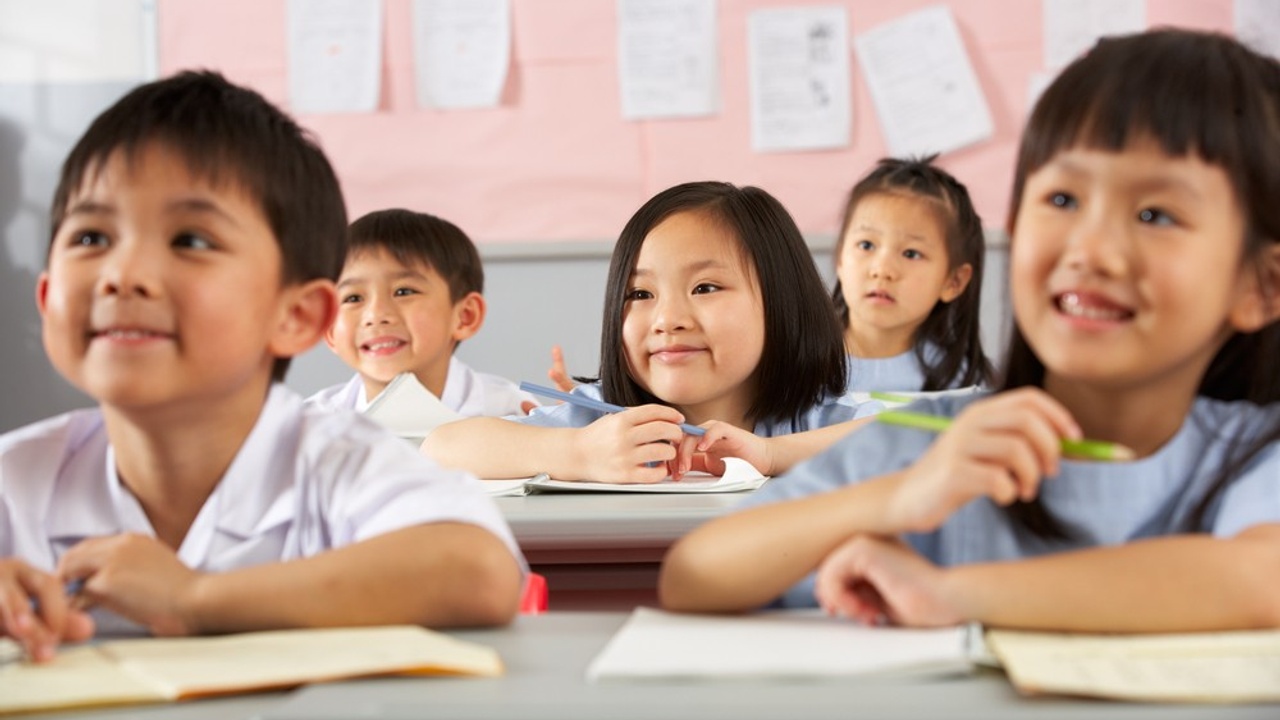 In fact, for decades this view of Chinese learners was received opinion in the literature.

‘Chinese culture’ has often been given as the root cause, in particular the influence of Confucianism, and the importance of maintaining face (e.g., Flowerdew & Miller, 1995). Charlesworth (2008) suggested East Asian cultures value ‘contemplation’ and not ‘imposing … opinions on others’, resulting in a ‘reflective learning style’.

However, in the last 20 years, a considerable body of research has emerged which challenges these assumptions. It draws in particular on the views of Chinese students themselves.

Littlewood (2001) later surveyed learning preferences of 2656 students in 13 countries. His survey found that students from the People’s Republic of China:
•  question the ‘traditional authority-based, transmission mode of learning’
•  wish to participate actively
•  have positive attitudes towards working in groups

A number of further studies (e.g., Kim, 2006; Littlewood, 2010) suggested Chinese students have a clear preference for communication-type activities over form-oriented instruction, and most disagree that knowledge is ‘something the teacher should pass on to them rather than something they should discover themselves’ (Littlewood, 2010: 54).

Cheng (2000) suggests that if Chinese students seem to be reticent in certain circumstances, it’s likely to be ‘situation specific’ rather than ‘culturally pre-set’: in other words, a learner feels ill-at-ease because of the way a lesson is delivered.

The easy interpretation of this is that Chinese students need time to adjust to a radically different teaching style.

More challenging is the idea that students can rationally compare two approaches, and are expressing valid concerns about aspects of the communicative classroom.

I’ll go into exactly what Chinese students say about Western teaching, and what we can learn from this, in my next post.